Influences on our Self Image 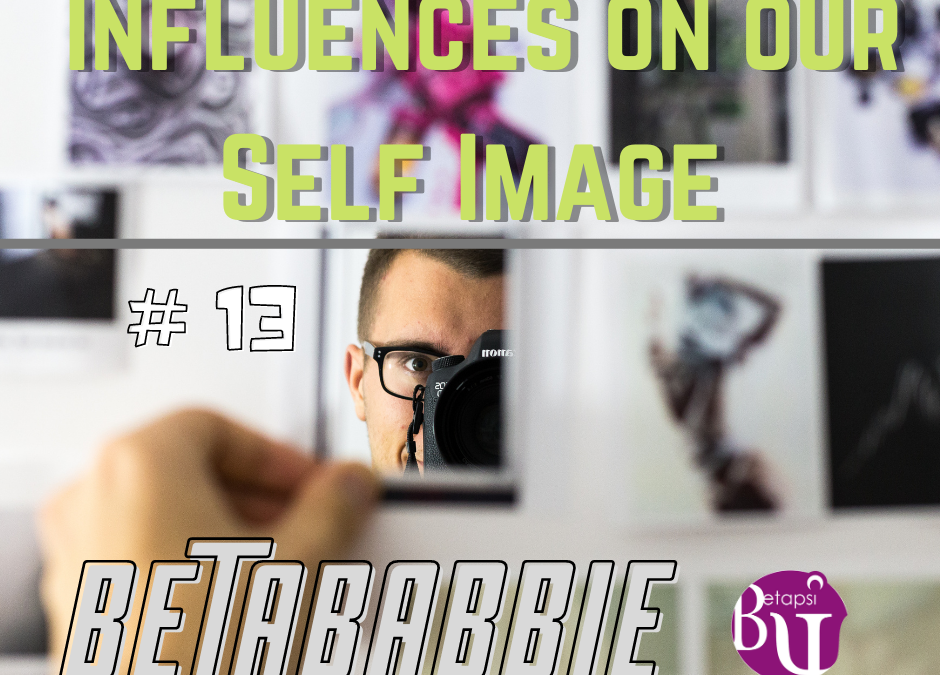 How many times do we compare ourselves to the ideal body type?

How many times do we attempt to style our hair the same way a specific celebrity does?

us, even to an extent of believing they are perfect?

Our self-perceptions are undoubtedly influenced by those we see around us. Through

a cognitive process called modelling, human beings have a tendency to copy

attitudes, language and forms of behaviour of any other they admire. This could be

anyone – from parents, to superheroes, friends, or teachers!

Notably, however, many people’s perceptions are shaped, influenced and modelled by

advertisements, movies, and other forms of promotional media.

athletic? And what about plus-sized models? The impact that these small details

scrolling through their social media could be endless. How? Adolescents may easily

grow up to the idea that there is a specific body type that is more ‘ideal’ than others,

which may lead to what we may call an illusory expectation, engrained in them

through the media. Obviously, whilst inarguably it is healthy to be athletic, the focus

determine our expectations and thoughts.

Locally, models are all similar in terms of body shape and height, suggesting a

specific body type that is appropriate to be on television – whilst other body types,

hidden and excluded from the limelight of social media. This could be interpreted

the media. They may end up feeling as though they are not up to ‘standard’,

especially in terms of beauty and attractiveness – which really shouldn’t be the case!

What would be more beneficial is for model agencies’ structure, that tend to be in

line with the classical concept proposed by Plato, that of beauty being objective, is to

start resembling the notions proposed by Hume (1700s), that the concept of beauty is

entirely subjective, and it is subject to personal feelings and emotions.

Lastly, I believe that mega-companies, who are the main owners of the media, must

take into consideration the psychological impact they may leave on individuals. To a

certain extent, these factors may lead to self-hatred, especially if the individuals

aren’t supported with unconditional care nor educated about such systems. We all

know the serious consequences of self-hated, if accumulated over time.

Rather than disagreeing with the system, instead let us push for change! To quote

David Hume: “Beauty is not quality in things themselves: it exists merely in the mind

which contemplates them; and each mind perceives a different beauty.”