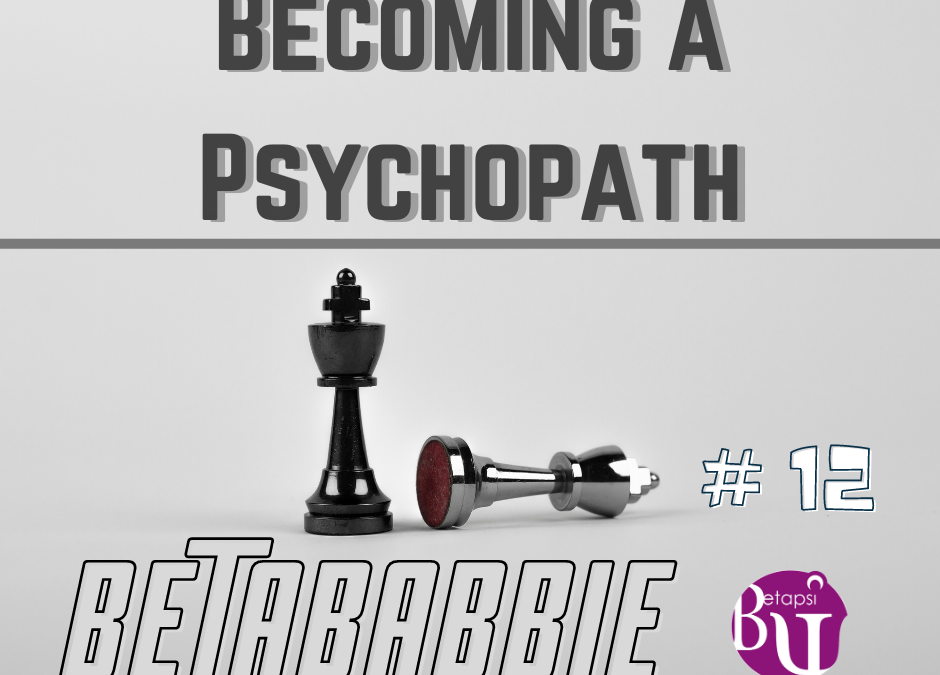 I’ve started playing chess again recently (thank you Queen’s Gambit). There is something reassuring about the chess board. Both players start with the same pieces, the terrain is even and nothing is hidden, the only variables are your (and your opponents) actions. Now, I’m no master but it is fascinating to watch how different people play and what their play style says about them. Do they play aggressively, bringing their queen charging out and wreaking havoc? Or are they more methodical, gradually moving up, keeping their pieces well-guarded?

Sometimes I find myself second guessing a particular move, only to have it come back to bite me. To paraphrase Grandmaster Alex Yermolinsky;  “The problem is that the ‘safer’ move may lead to even greater danger due to increasing complications in the later play. Problems tend to snowball, multiplied by your perception; it seems like all ‘dark forces’ of chess rise against you to punish the coward.”

In some cases you end up spiraling, thinking about all the various outcomes – to the point were you miss the simplest and most obvious solution. This isn’t true just for chess by the way. How many times have we worked ourselves into a panic before a presentation, a phone call, a test, or an interview – worried that things will turn out horribly – and then we just buckle under the pressure and botch the entire thing?

This ‘fear’ is just your brain on fast-forward. But what if we could do away with this fear entirely? How do people in situations which are far more stressful than ours, such as bomb disposal experts, surgeons and firefighters, where one trembling hand – one moment of hesitation  – can mean the difference between life and death?

The answer to this might lie locked away in an unlikely source, with people who do not seem to feel fear – psychopaths. Psychologist Kevin Dutton, in his book, “The Wisdom of Psychopaths” analyses and interviews a number of psychopaths (note: not all psychopaths are convicted criminals, some are highly successful businessmen). Immune to the fear that grips at our hearts and sensibilities, psychopaths have earned a reputation for ruthlessness.

In one interview from Broadmoor Hospital, Jamie, one of the subjects, made an astute observation;

“If you’re a boxer, you do everything in your power to win. Why do we tolerate ruthlessness in sport, but not everyday life?”

This is true not only for boxing or other contact sports, but even chess. Not only do we tolerate ruthlessness there – we admire it. Later on Jamie makes a much more scathing observation;

“The problem with a lot of people is that what they think is a virtue is actually a vice in disguise. It’s much easier to convince yourself that you are reasonable and civilised, than soft and weak isn’t it?”

I don’t mean to say that we should endeavour to become psychopaths, but they do show us that we need to step out of our heads. We are our own worst enemies. Our caution is often unfounded, or rather, how we disguise our fear of failure (by saying we are being smart and cautious). But is failure really such a terrifying prospect?

Oftentimes the machinations in our heads are far worse than the real thing. The consequences of our failure are rarely significant (unless you’re a bomb disposal expert, surgeon or firefighter of course!). Many things which intimidate us or which we find daunting can be dispelled when we break through the surrounding darkness and look directly at them, when we reduce them to their barest elements. It is the mystery and unknown which frightens us.

Seneca sums it up nicely, “Many are the things that have caused terror during the night and then turned into matters of laughter with the coming of daylight.”

We should learn to stop our brain from running ahead of us. To hit the pause button when we realise it’s on fast-forward. Dutton’s interviewee provides us with a little nugget of psychopathic wisdom, “Imagine if you didn’t feel scared or anxious – what would you do then? And then just do it anyway.” Sure, it’s easier said than done – but we need to try.

When we overthink it, when we’re thinking of asking somebody out or we overthink an interview, it is in these moments that we need to learn to ignore the mewlings inside our head, bite the bullet and be a bit of a psychopath. 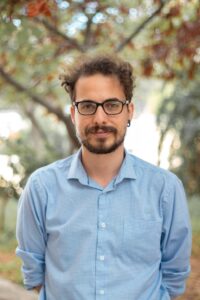