A Bio-Evolutionary Approach to Human Creation 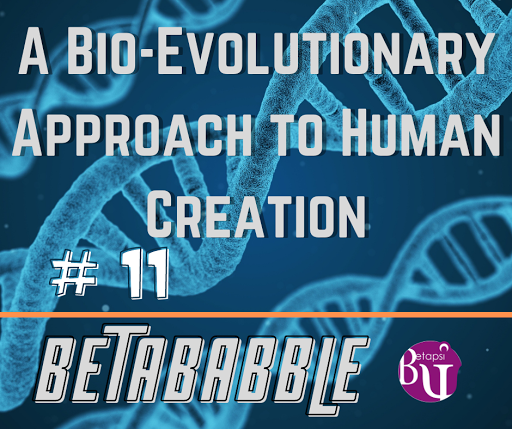 How many times have we heard that humans evolved out of monkeys, and the

perspectives? This will forever be a war of theories.

Today, we will be looking at a bio-evolutionary approach toward human creation,

discussing the possibility of humans having evolved from monkeys, and analysing

what makes us different.

Chimpanzees, involving those who were strong enough to stay in the jungle, and the

chimps who couldn’t survive. It is believed that this weakness pushed them away

from the jungle, and consequently, this small group had to adapt to new

environments. According to Darwin’s theory of evolution, one can say that through

this change in environment, the organism had to adapt in order to survive.

But how did they survive?

The small group has now been exposed to many other predators in the jungle. They

needed to look after each other if they had to survive. A change in environment also

brought with it changes to the physical structure of the ‘chimps’, who now started to

evolve – notably their spinal structure, which started to be straightened rather than

bent, and their feet which were now getting accustomed to the new flat ground.

Other than their physical adaptations, as mentioned earlier, the evolved chimps now

started to look after each other and care for their group members. This would

hypothetically give rise to the birth of ‘group roles’. One can also note that this

indicates a birth of reason within the mental structure of the evolved chimp. The

organism’s new ability to reason gave them the ability to care more for one another,

in even later stages than the mother-child bond stage.

As previously mentioned, the emergence of group roles also lead to an element of

interdependence between the group members – with different members having

different assigned group roles, in terms of who will do the hunting and who will

sustain the group members’ physiological needs, such as sex and hunger, out of

But so, what? What are the implications if this theory turns out to be true?

Firstly, it would seriously question the value of life, in terms of religious beliefs,

morality and ethics. But secondly, if it is indeed true, we would need to look

thoroughly at ourselves and collectively reflect as a society. Because if we have

emerged as a result of discrimination, wouldn’t it be hypocritical to find out that

thousands of years later, discriminating acts towards others through forms of

racism, homophobia, ageism, ableism and many more, are still occurring in 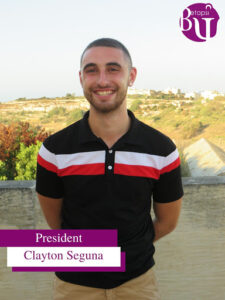