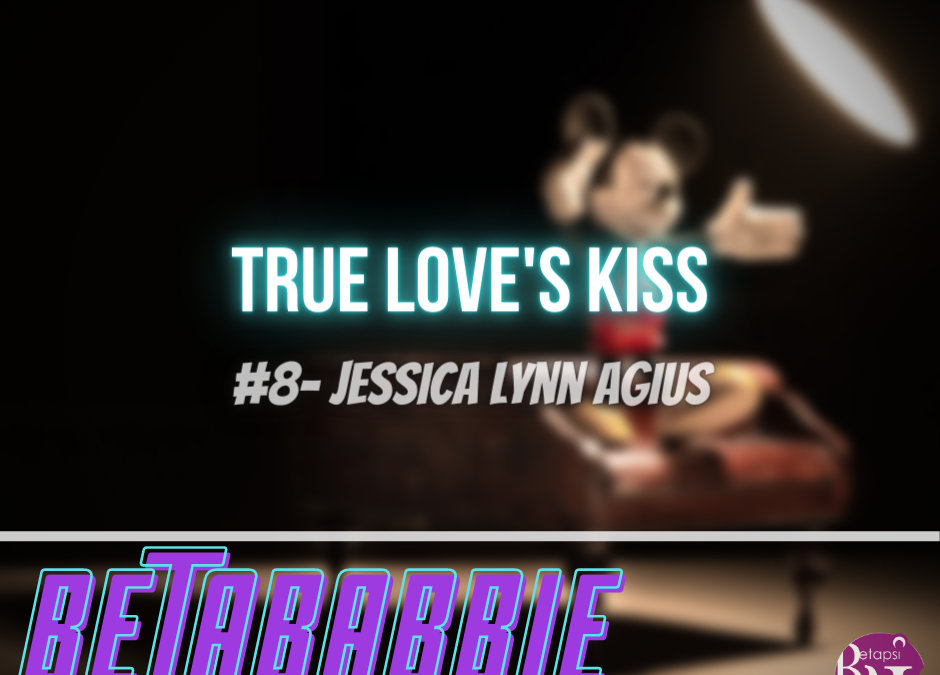 Once upon a time …

As a kid, I grew up hooked to Disney and all its characters and stories. I used to
dream about Prince Charming and my own ‘Happily Ever After’. Nowadays, as a
Psychology student, I have become more aware of the discrepancy between these
fairy tales and reality.

Betapsi’s first deep talks event, titled “Disney Diagnoses”, has really inspired me
to delve into the psychological implications behind these animated movies, and how
the theme of love is often misrepresented.

1. Love is NOT ONLY romantic:

Disney seems to portray this idea that life is not complete until you have found your
romantic partner. The only way to have successful bonds with others seems to be by
being in a romantic relationship. Of course, in reality we know that life is more than
just having a romantic connection with someone. We have other connections
that are just as important, such as connections with friends, family, and colleagues.

Lately, Disney has also evolved to depict other heartfelt relationships rather than the
mere romantic, as seen in films such as Lilo and Stitch and Frozen. In Frozen, Elsa
and Anna have a special connection as sisters which is depicted as a truer act of
love than an idealised romance. Similarly, Lilo and Stitch is all about
companionship, both between the Hawaiian girl and the alien, as well as the
orphaned sisters Lilo and Nani.

I genuinely hope that Disney continues to portray such relationships as being as
significant as the romantic connections.

Love is not supposed to be easy; it is supposed to be worth it. In fact, couples often
promise each other to be there “through thick and thin”. In Disney films, it seems to
me that this effort is rarely depicted.

If one looks at Sleeping Beauty, love is presented as effortless and easy. Princess
Aurora met her “true” love in her dream, and then was woken up from an eternal
sleep by a “true love’s kiss”, embraced the Prince and married. In reality,

relationships are more complicated than that, and they require effort to be built,
strengthened and maintained. This being said, this is the beautiful thing about
relationships; what really makes it worth it is the hard work you put in.

In movies like Snow White, Sleeping Beauty, The Little Mermaid or Cinderella,
we are presented with a common factor of the prince being the “hero” – he was
the one who set them all free. The prince saved Ariel from Ursula the Sea Witch,
giving her back her voice; saved Cinderella from her evil stepmother and sisters; and
saved Aurora from Maleficent’s curse of eternal sleep. In fact, a lot of research has
focused on how female characters are depicted as housewives, constantly seeking
a man’s rescue. The male figure’s only purpose is presented to be that of rushing
and saving girls from their own docility.

One of the fundamental beliefs in Disney movies is that true love will fix anything.
We have all had our difficult moments in life, and Disney characters are no
exception. Looking at characters such as Cinderella, and all the torments she
suffered due to her wicked stepmother, Nemo’s struggles growing up under a
controlling and overprotective father, Ariel’s over-willingness to change who she is,
causing her to lose her voice in the process – you just name it! All of these are
problems countered with one same solution by Disney: love. True love’s kiss is
unrealistically used as a quick-fix effect; it saves Aurora and Snow White from
eternal sleep.

But what are the implications? Sadly, this might generate the effect of creating an
unhealthy attachment with your partner; one based on unachievable expectations
and unrealistic hope.

No Disney movie is really a Disney movie if it does not end with the happy ending
effect. One needs to keep in mind that relationships might not end in a blissful way.
Whether it is with our romantic partner, friends or family members, relationships
can go wrong, and that’s okay! The key is focusing on parts that were blissful.

6. The one where Disney got it right

Personally, I think that there is one film that provides a glimpse of real love, with all
the hardships and effort.

Up tells the story of Carl and Ellie, holding onto each other through thick and thin. It
also shows the real story behind aging and promotes the understanding of how
life is chaotic.

Cinderella sings about how no matter how your heart is grieving, if you keep on
believing, the dream that you wish will come true! In Up, we see the opposite – we
see a couple whose initial dream of travelling to Paradise Falls remained unfulfilled.
(SPOILER ALERT: Ellie dies before they can make their dream come true.) But,
throughout the film, we learn that although her expectations weren’t reached, her
real dream was still fulfilled. Dreams aren’t fixed, but do in fact change, and
sometimes the happily ever after is there – even if hidden under all the chaos, false
expectations, misunderstandings and the natural procession of life. 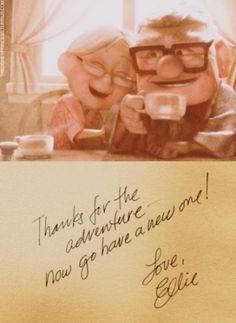 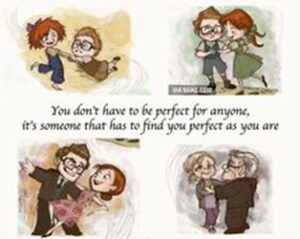 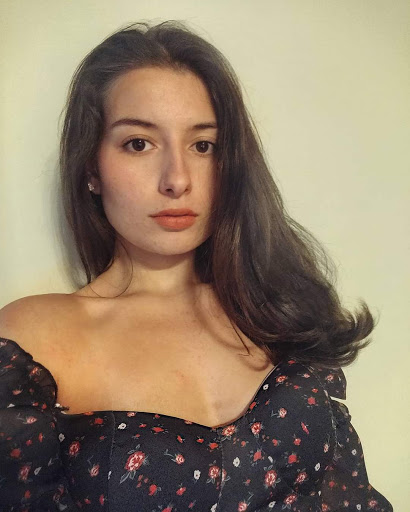