The Psychology of ‘Hangry’ 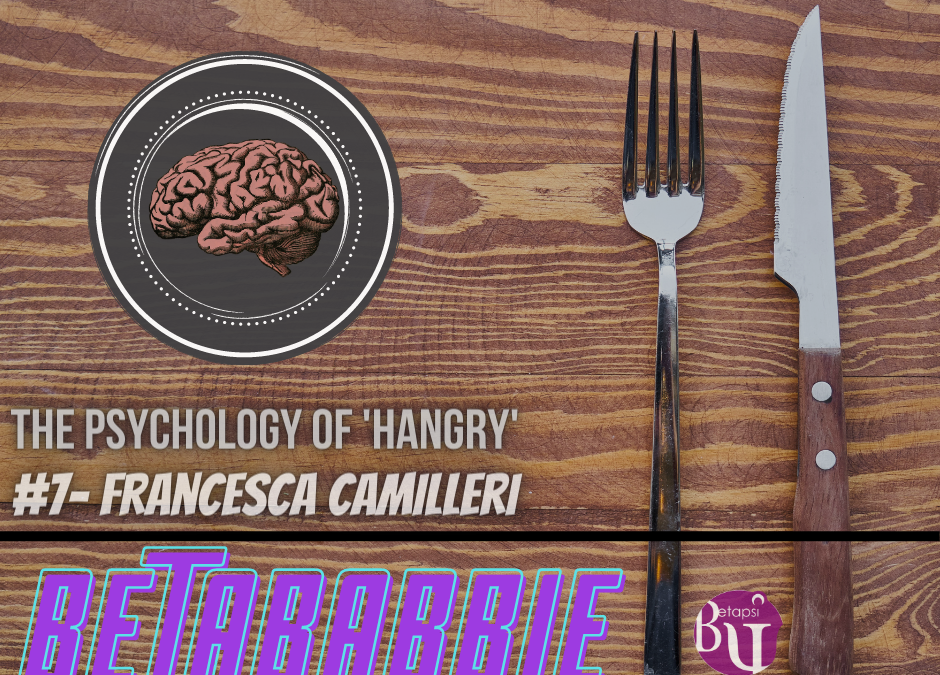 It happens to the best of us. You haven’t eaten in a while; your stomach is grumbling and all of a sudden, that annoying pen-clicking colleague becomes way too much to bear and you lash out!

This is called being hangry. Basically, it is the grumpiness or irritability you feel as a result of hunger. This, according to multiple studies, is an actual psychological and physiological phenomenon, and contrary to popular belief, does not only happen to drama queens.

According to Jennifer MacCormack “hunger can impact our moods and even behaviours like aggression and impulsivity.” One study carried out in 2014 showed that when a person’s blood glucose levels were low, they had more aggressive tendencies. To measure the aggression, participants jabbed pins into voodoo dolls that represented their spouses and blasted their significant others with loud noise through headphones. Participants who had lower glucose levels stuck more pins into the voodoo doll and blasted their spouses with louder and longer noise blasts. This occurs because the brain perceives a drop in blood-glucose level as a life-threatening situation as its function is critically dependent on this substance (Salis, 2015).

Additionally, this would make physiological sense because the emotions hunger and anger both activate some of the same brain regions. The reason for this is that the amino acid neuropeptide Y both regulates aggression and prompts the body to eat when the energy reserves are low. Similarly, to this, hunger occurs as a signal for the body to release hormones that increase the amount of glucose in the bloodstream so that tissue cells can have energy. These same hormones are released during a stressful situation when the person could use a boost of energy.

Through an evolutionary perspective, this link between the two emotions makes sense because for our ancestors’ food was not always reliable. Thus, their feelings of hunger were usually a sign that food was scarce, making any food they found when they were hungry worth fighting for as their survival depended on it. Being hangrier, and thus more aggressive about securing meals, was a survival mechanism as it might have helped them gain the energy needed to outcompete others and survive. After all, if a hungry organism graciously let others eat before them, their species would die out. This could be one reason why this feeling of hanger has been passed down through many generations; the hangrier persons survived long enough to procreate and so had hangry children and the cycle continues as such.

So, after this entire article talking about hunger and food and how it affects our body and brain, I hope I successfully made you crave something delicious. If so, grab the opportunity and apply to Betapsi’s Seasoning’s Greetings, an online cooking competition in aid of mental health entities on Friday 11th December. After all, since we cannot spend these Christmas times physically together, cooking together in virtual form is the next best thing! 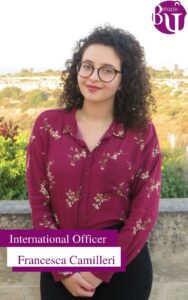