Why we all should NOT be singing to Mamma Mia. 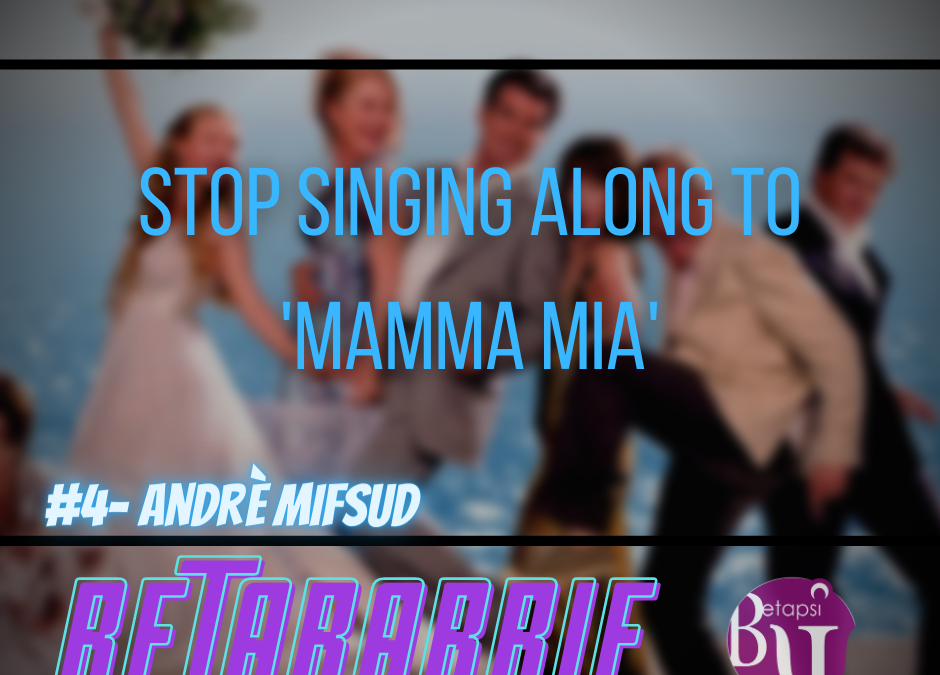 Abba – we know them, we love them. Topping musical charts in the 70s, this
Swedish pop group remains famous up to this day, with probably their most popular
single being Mamma Mia – a song we all sing along to heartily whenever it pops up
on the radio.

But do we really know what we are singing to?

It might come as a surprise to many, but behind the upbeat tune and rhythm, what
the song truly deals with is an abusive, toxic relationship from which an out seems
bleak.

From the very first line, the persona admits of having felt “cheated” by the partner
“since I don’t know when!”  The persona evaluates the experience, recognises
what we term as ‘red flags’ and makes up his/her mind that the relationship “must
come to an end.”

The warning signs are there, and the persona acknowledges them: “Just one look
and I can hear a bell ring.” But interestingly, the lyrics continue by saying that:
“One more look and I forget everything, whoa!”

And what does this lead to? The refrain answers that question:

The persona finds him/herself back into the toxic relationship, in which the persona is
made to feel weak. The persona is the one who cannot resist, the one who misses
and the one that ultimately cannot let the toxic partner go. But one might ask, isn’t it
normal to miss, to not resist, and to not want to let your lover go? Not when effort is
very much one-sided!

From the second stanza, conditions get worse. This is not the first time conflict was
experienced; that the persona has realised this relationship has become unhealthy
and needs to be stopped: “I can’t count all the times that I’ve told you we’re
through.” This is a very valid feeling that should be noted; the persona wants out.
Irrelevant of the reason, the persona is NOT feeling comfortable, safe, or happy
within the relationship.

Is this being acknowledged by the partner?

When you slam the door

The persona is feeling “angry and sad about the things that you do” – but the
partner is taking these feelings for granted because he/she knows that the persona
“is not that strong”. Because the partner knows the persona is dependent on
him/her, the partner is reluctant to change, because at the end of the day, he/she
knows that the persona will inevitably come back. So, really and truly, the
undesirable behaviour is being reinforced, and will keep on happening.

And that is why Mamma Mia is nothing but a sad song. It might have a feel-good
factor, but it exposes a toxic cycle of emotional abuse. The persona is not happy
within the relationship, but also feels “broken-hearted” and “blue” when attempts
to walk out. The uncomfortableness has lost its significance to the toxic partner, who
has now realised that “Bye-bye doesn’t mean forever”.

So, in essence, we should not be singing to Mamma Mia. No toxic cycle should be
celebrated in a euphoria of sing-along. Instead, we should be aware of what defines
a relationship as toxic:

In the song, the persona sings in acceptance and affirms that: “My, my, I will never
let you go!” But perhaps, Abba should have rather encouraged:

1. Talking to friends and family.  A good support system is needed to help you
make the best decisions for YOU. They are the people you can fall back on,
to guide you in choosing the best outcome for you.
2. Engaging in activities you enjoy.  In a relationship you must focus on the
partner – but you must also focus on YOU. Who are you? What do you like?
What makes you, you? A partner just adds onto the definition of who you are,
not becomes it.

3. Going to counselling.  Of course, there is nothing as important as
professional help. No advice can match it, and there is no shame in it – we’ve
all been there, I’ve been there! The feelings the persona is experiencing are

valid and natural, and they need to be acknowledged in a safe and secure
space.

So, if you feel that your experience matches the one Mamma Mia talks (or rather
sings) about, make the first step! There can be an end to the cycle, you just need to
reach out! 🙂 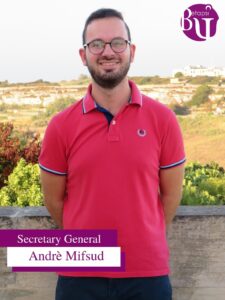