Stoicism, the belief of the achievers? 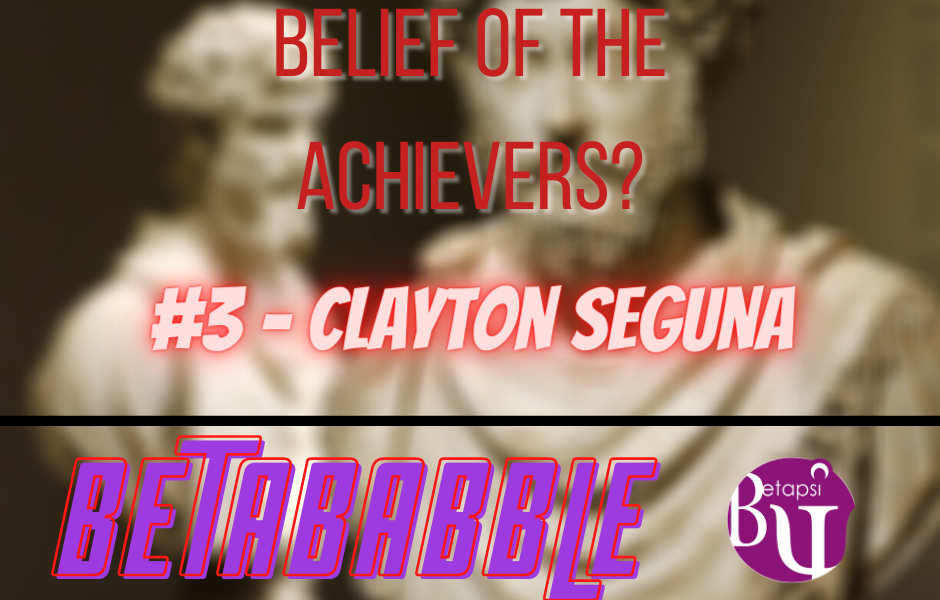 If we observe the many people around us, we can easily note how many people

exercise the concept of  ‘external locus of control’. In short, this concept explains

the tendency of an individual to exert responsibility on external factors, rather

than themselves. For example: saying “I failed my exam because the chair I was

sitting on was uncomfortable,” instead of assuming you did not pass because you

From Ancient Greek philosophy, one belief, among many others, remains powerful

up till this very day.

This belief is Stoicism.

The basic elements that combine the Stoic philosophy is that, although we might

not have full control over events that affect us, such as an earthquake, for

example, we do in fact have control on how we choose to look at things.

In Ancient Greek times, there was an active ‘battle’ of philosophies, all competing

life’. In this regard, the Stoic philosophy was considered a realist philosophy, as it

involved observing the world as it is, whilst desiring self-improvement.

i. Justice – Seeing everybody as they are, thus making no distinctions.

ii. Practical Wisdom – involving the use of logical thinking and calmness.

iii. Courage – which for the Stoics was the ultimate value that allowed them

to face difficulties which enabled growth.

iv. Self-Control – the ability to control and moderate actions and emotions.

Stoicism puts into question many actions that we carry out in our daily lives. One

major concept of Stoicism is that to ignore uncontrollable events, such as traffic.

Because being stuck in traffic is an uncontrollable event, it is useless getting angry

waiting. Instead, one should simply sit back and enjoy the music – as per the 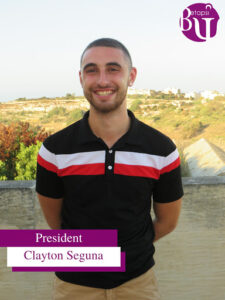